Agenda of President Igor Dodon, out of sight 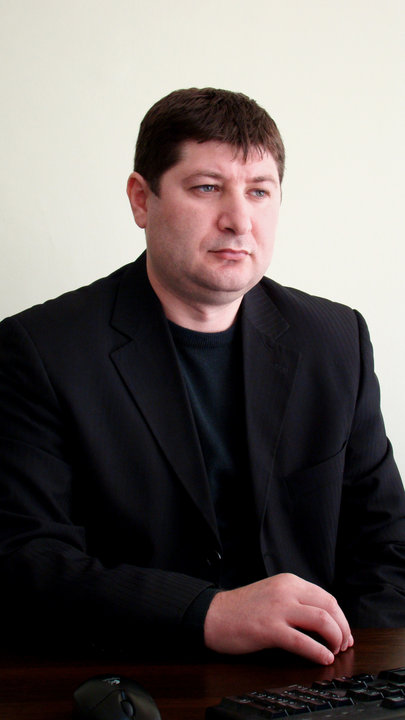 Water took it away

We will build another one down the river

A stronger and more beautiful one.)

Republic of Moldova  got everything but not what it voted. A few hours after the winner was announced, I realized that we were impaled. Following a campaign focused on fighting corruption and oligarchy, where Plahotniuc was a trash bin for all sides, Igor Dodon has made known the real program of president- Moldova's federalization, increase in presidential powers, Moldova's accession to the Eurasian Union, drafting a new constitution, denunciation of association agreement with the EU,  and immediate priority - resignation of Defense Minister Anatol Salaru. These allegations are made for Russian TV channels by the president elected on Monday, November 14, 2016.

Igor Dodon's intentions are quite serious. He will meet with Russian President Vladimir Putin in late December. This was agreed yesterday and was made public by Igor Dodon. It is true that we do not know yet whether this visit will be official, we do not know if the new president is sworn in. Interestingly, we will know in late December the name of the new President of the so-called Moldovan Dnestrian Republic. You should not be surprised if this three-sided visit (meeting) results in  speeding a draft of the transnistrian conflict settlement. Igor Dodon aims to solve this problem in 2017. A year when other important things should happen for Moldova. Organization of a consultative referendum on joining the Eurasian Union and increasing presidential powers. A busy agenda. Far beyond the usual limits.

It is obvious that Igor Dodon wants to impose a blitzkrieg to Moldova. The result would be the setup of a federal state with a new constitution. The question is whether all these changes pursued by Igor Dodon can happen at one fell swoop, or a break is necessary between them? What I mean? The decision on Moldova's federalization needs a wider debate in society, and why not, a referendum. Too many. Three in one year. The public debate might be prevented by merging them. Catch the idea?  The same situation  from recent elections. We mean one thing- we vote another.

Moldova's federalization is still a priority. A new Moldova with voters in the east and south can decide anything. I hope that you caught that. We had a rehearsal with demonstration on 13 November. Elements of a hybrid war are obvious. Moldova was attacked through its own citizens. Conventional war risks (if any in general) will be removed instantly. Minister Anatol Salaru’s resignation is a priority on the list  of the new president. This is because, (attention) - it is a sacrilege to ask for the withdrawal of Russian troops from the eastern regions of the country. Then,  the real relationship between  Party of Socialists in Moldova (PSRM) and Democratic Party (PD) will be developed and the latter will have to choose between former partner the Liberal Party and the potential one - PSRM.

Moldova as it has existed for 25 years is about to disappear. Unfortunately, that is the result of our vote on 13 November. What politicians and voters failed to solve, will be solved by nature itself. When one door closes, another door opens somewhere. Igor Dodon will trigger energies that no one assumes.