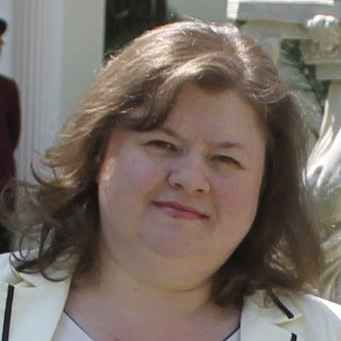 President of the Center for Investigative Journalism of Moldova 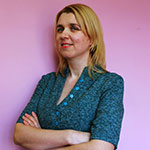 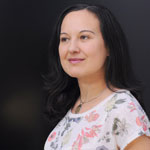 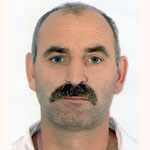 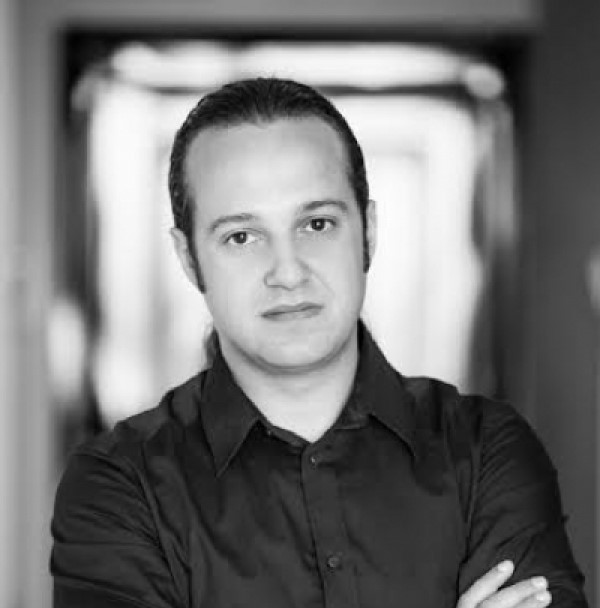 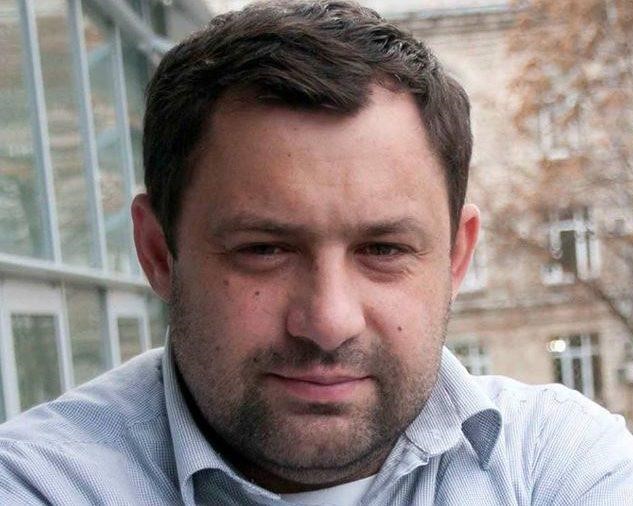 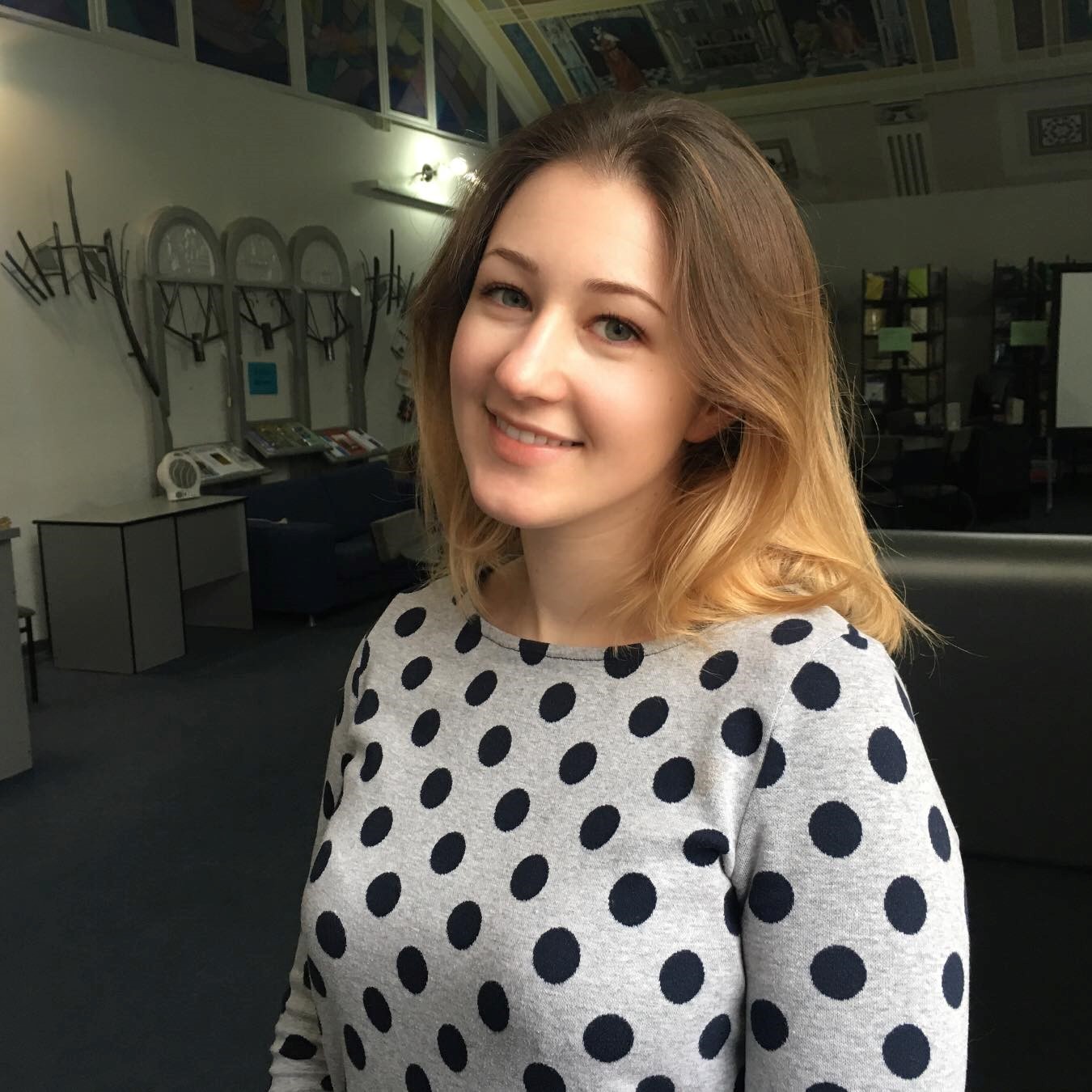 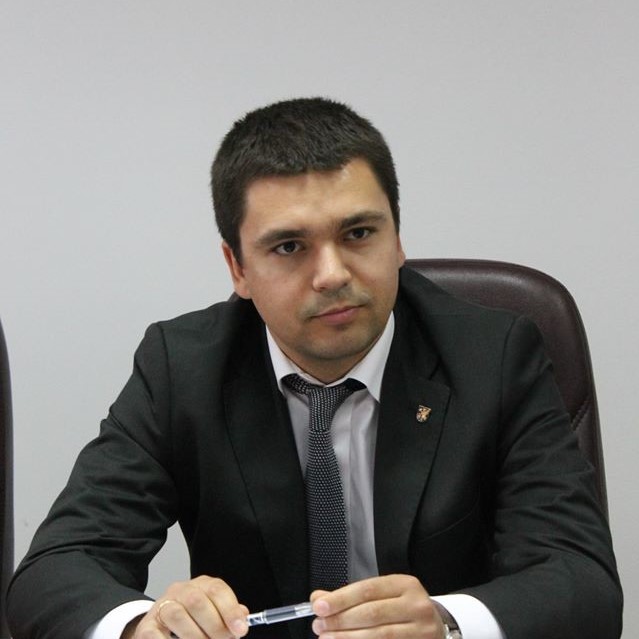 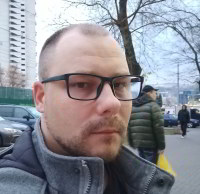 Cornelia Cozonac is the president and one of the founders of the Center for Investigative Journalism of Moldova. She has been working in journalism for over twenty years. She is the editor-in-chief of the news and investigation portal Anticoruptie.md.

Cornelia is author of the column Your Right at Free Radio Europe, trainer in investigative journalism, communication and anticorruption, and senior lecturer at the Free International University where she teaches investigative journalism as a subject. She has been awarded a number of prizes and certificates for investigative reports, including first prize in 2011, 2007, 2005 and 2003 awarded by Transparency International Moldova for investigative reports on corruption. In 2005, Cornelia was designated one of the ten best journalists of the year in Moldova. She has worked for and cooperated with such publications as Adevărul, Timpul, Jurnal de Chișinău, Flux, Vocea Poporului, and Dreptul, and for the Moldpres Agency and the Press Service of the Government. Cornelia started working in investigative journalism in 2002, at the Association of Independent Press. She is author and co-author of the studies Transparency of the Implementation of Court of Accounts Recommendations (2014, IPP), Conflicts of Interests and Incompatibilities in Eastern Europe: Comparative Analysis in Three Countries – Romania, Croatia and Moldova. Difficulties and Achievements in the EU Eastern Neighborhood (2013, Expert Forum, Romania), Human Rights 2010-2011 (Promolex), Monitoring of Access to Information (2005, TI Moldova).  Cornelia is member of the Investigative Journalists Network of Southeastern Europe, International Women’s Media Foundation (IWMF), Association of Francophone Journalists, and of the UN Club. Since 2013, she has been member of the board of Transparency International Moldova.

Alina Țurcanu is project coordinator at the Center for Investigative Journalism and editor of the TV program “Pur și Simplu” (Pure and Simple), produced by Free Radio Europe. Alina was previously editor-in-chief of the newspaper Adevărul Moldova. Her most famous investigative story is “Plahotniuc, The Man with Dual Identity” (2011) for which she was awarded the special prize of the Independent Journalism Center and of the Press Freedom Committee. In 2006 and in 2014, Alina was designated one of the best ten journalists of the year, in the print media category. She is member of the Press Council and trainer at the Advanced School of Journalism. Alina Țurcanu has been in the media since 1996 and has worked at the publications Timpul, Jurnal de Chișinău, Flux, for the TV station Pro TV Chișinău and Moldpres Agency.

Marin Bogonovschi is the video editor and operator of the Anticorruption and Investigaţii.md Portals. He is responsible for shooting and editing corruption-related subjects. He assures the presence on the website of video items from the press clubs organized by the Center for Investigative Journalism and shoots the most important interviews and subjects produced by the portal’s journalists. He has been part of the team of the Center for Investigative Journalism for 8 years.

Anticoruptie.md is the first online platform for reporting cases of corruption and related crimes in the Republic of Moldova. You can report abuses and improper behavior of officials, influence peddling, conflict of interests and inconsistencies, lack of transparency in public institutions and mismanagement of public money, unreported or illegally acquired property and other situations and events generating corruption.

Investigative journalists direct the most important notifications to law enforcement authorities and we follow the reaction and effectiveness of actions. Reporters monitor step by step the evolution of investigations into the resounding cases of corruption. By news, analysis, interviews continuously published on the website, the journalists address objectively and impartially the scourge which has positioned the Republic of Moldova among the most corrupt countries in the world. Also, you can find investigations that reveal schemes intended to bring improper incomes or promoting obscure interests.

The portal provides a platform for blogs open to all people who want to start blogging, to freely express their views on issues related to corruption, traffic of influence, justice, access to information, property and public money management, integrity of officials, conflict of interests, good governance, transparency in decision-making, parties’ financing etc.

Concept www.anticoruptie.md  was issued by the team of the Center for Investigative Journalism in 2012 under the Campaign „Zero Tolerance to Corruption! Be Active and Fight Corruption!” that was carried out with the support of Good Governance Program of Soros Foundation Moldova. Currently, this portal is part of the project „Shining a light on corruption in Moldova”, carried out by Freedom House in partnership with the Center for Investigative Journalism and is financed by the Norwegian Foreign Ministry.