Moldova’s pro-EU government amended the law on company ownership to end offshore secrecy and enforce maximum transparency about companies operating in or from Moldova.

By amending the Law on State Registration of Legal Entities and Individual Entrepreneurs, the authorities announced that beneficial owners of all companies with founders in non-transparent jurisdictions, like offshore areas, will now be published as open data.
Over the previous decade, investigative media have revealed the existence of numerous offshore companies connected to the state and whose real owners are connected to politics. 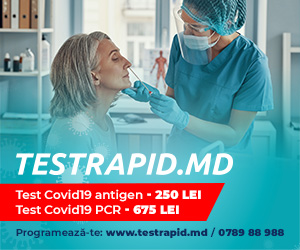